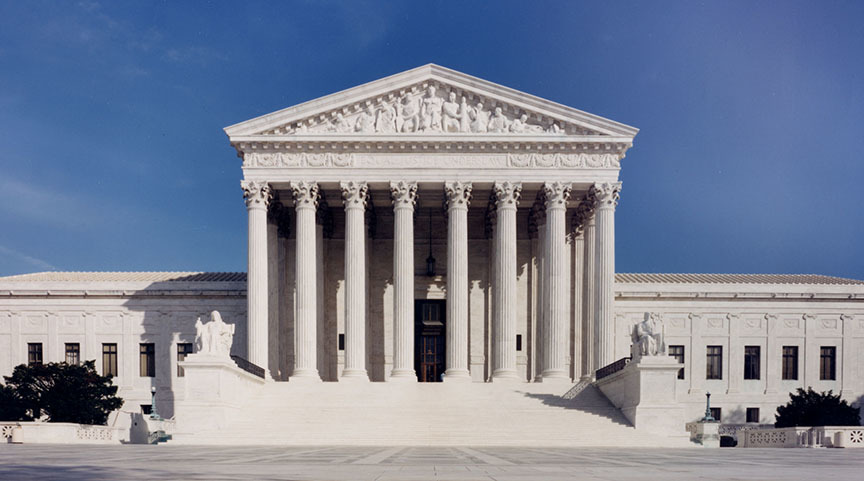 Since the S&L crisis of the late 1980s and early 1990s and the more recent Great Recession that began in earnest in September 2008, the Federal Deposit Insurance Corporation (FDIC), acting in its receivership capacity or as corporate liquidator, has resolved the affairs of thousands of insured depository institutions.  Thanks to the FDIC's resolution process in which a failing bank typically is closed on a Friday afternoon and reopens the next day under new ownership, the country has weathered both crises quite well, despite the too-big-to-fail moral hazard made glaringly obvious in the Great Recession.  All one needs to do is look at what happened to banks during the Great Depression before the creation of the FDIC and federal deposit insurance to understand the critical role the FDIC plays in maintaining confidence in the nation's financial system.

Prior to the 1990s, the courts were accommodative to the FDIC's efforts to develop federal common law to fill in the gaps of undeveloped statutory bank-receivership law.  The FDIC's ability to liquidate the assets of failed banks and thrifts (collectively, banks) is vitally important to the replenishment of the Bank Insurance Fund.  Over the the last quarter of a century, however, as the S&L crisis began to crest in the early 1990s, the federal courts in general, and the Supreme Court in particular, began pushing back on federal common law favorable to the FDIC's resolution efforts.  The Court's recent decision in Rodriquez v. FDIC completes a sweep of federal common law favorable to  the FDIC to the dust bin of history--with one important wrinkle.  We explore here the extinction of these federal court-made rules and the potential impact on the FDIC's resolution and liquidation efforts in a future financial crisis.