Suing the United States: A Lawyer's Guide to Injunctive and Declaratory Relief 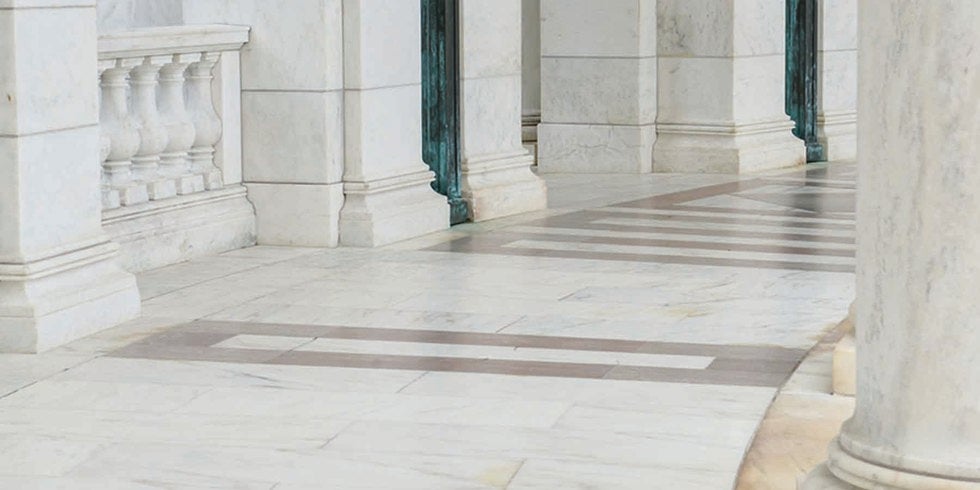 Look before You Leap! Suing the United States: A Lawyer's Guide to Injunctive and Declaratory Relief

The wisdom of the administrative state, which has its roots in the Progressive and New Deal Eras, is much debated today in all three branches of the federal government. Given the stakeholders who benefit from regulation and those who seek to dismantle the regulatory-agency model, there is every reason to think that suits challenging decisions of the United States, including the president and federal agencies, will increase in the coming years for two reasons. Those who benefit from regulation will resist deregulation, in part, by challenging in court an agency's justification for repeal of regulations where repeal is inconsistent with the agency's congressional mandate. Those favoring deregulation will challenge final agency decisions not only to slow or reverse the impact of regulation generally but also to advocate for overturning case law that requires the courts to defer to an agency's interpretation of statutes it implements and its accompanying regulations.

The Administrative State Is Under Siege by All Three Branches The framers could hardly have envisioned today's vast and varied federal bureaucracy and the authority administrative agencies now hold over our economic, social, and political activities.

A practitioner involved in suits seeking to restrain or affect the actions of the federal government must appreciate the fact that suing the United States is not like suing a private party. A private defendant is not protected by sovereign immunity and typically is not the beneficiary of constitutional limitations or the limited jurisdiction of the federal courts. This article provides an overview of the many thorny issues that can arise in suits seeking to enjoin the actions or conduct of the sovereign and addresses not only the scope of the Administrative Procedure Act (APA) but also the implicit causes of action the Supreme Court has recognized when the government, including the Executive Office of the President of the United States, acts unconstitutionally or in excess of statutory authority. Both government and private attorneys will need to be well versed in the law governing equitable actions against the United States or federal agencies.