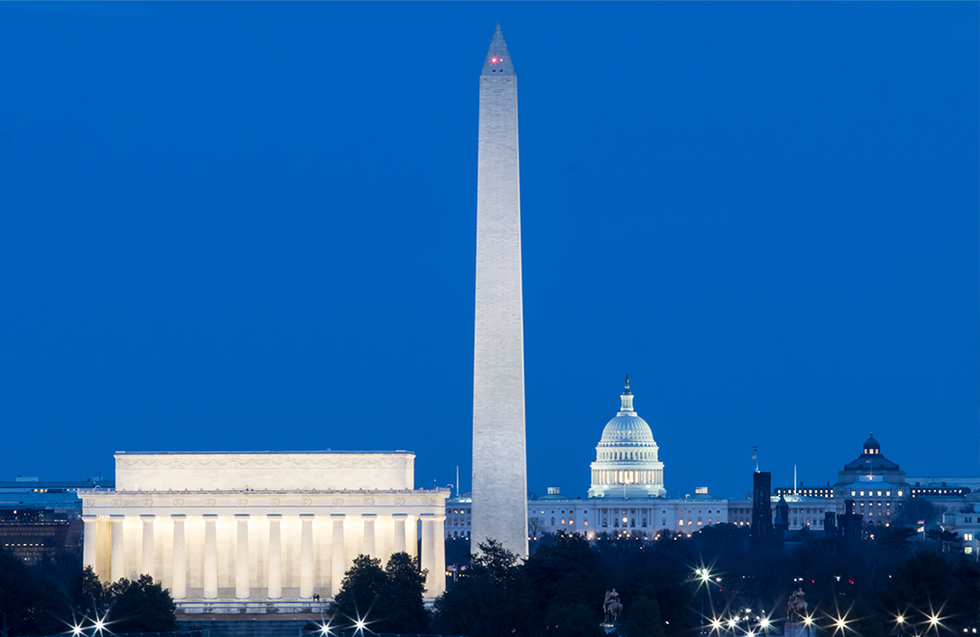 On October 6, 2020, the Madden Law Group filed its brief in opposition to the Department of Justice's and Special Counsel Mueller's motions to dismiss a "defamation plus" suit related to the Steele Dossier.  Plaintiff Giorgi Rtskhiladze alleges that his career was destroyed by Footnote 112, Volume II, of the Report on the Investigation of Russian Interference in the 2016 Presidential Election (Mueller Report). Mr. Rtskhiladze alleges that Footnote 112 wrongly identified him as a "Russian businessman" who furtively worked with a Russian oligarch to suppress the unverified and so-called "golden-rain" tapes identified in the unverified Steele Dossier that is mentioned in Footnote 112.  The tapes purportedly were taken of then citizen Donald Trump while in Russia for the Miss Universe Pageant.  The suit alleges that special prosecutors intentionally or recklessly misquoted an innocuous text exchange (just days before the election) between Mr. Rtskhiladze and Michael Cohen, then Candidate Trump's attorney, left out explanatory follow up texts, stated that he knew the tapes were fake but did not tell Cohen when part of the text exchange not quoted in Footnote 112 made plain that he had no idea of the content and that all he knew was that he was told someone at a dinner party was bragging about having compromising tapes.  The Footnote received worldwide attention by the media which led to an abrupt end to Mr. Rtskhiladze's career.  Mr. Rtskhiladze is American business man who until the release of Footnote 112 specialized in fostering economic, civic, and cultural ties between the United States, his adopted country, and the Republic of Georgia, his native country.  He seeks millions of dollars in damages and an order from the court requiring DOJ to delete references to him in Footnote 112.