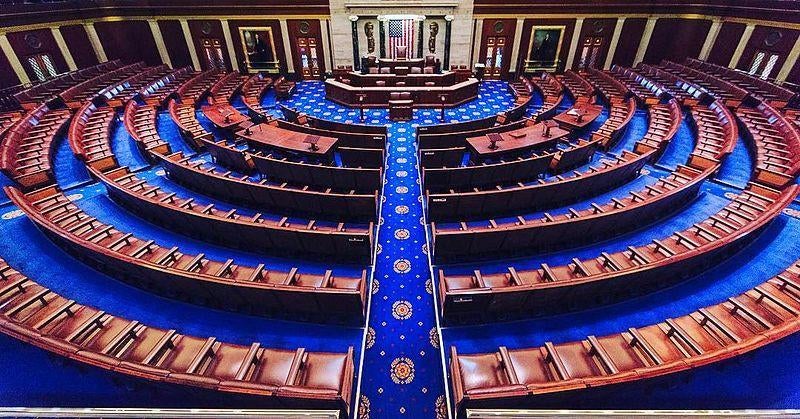 I recently served as appellate counsel to an elected county official in Ohio who was tried, convicted, and sentenced to five years of imprisonment for fraud and extortion based on conduct far less serious than what the House of Representative Managers presented in the impeachment trial of President Trump.  As articulated by the Supreme Court in the 2016 McDonnell v. United States case, a public official commits honest-services and Hobbs Act extortion where the official conditions an “official act” on another party's provision of something of personal value to the public official.  The public policy supporting these crimes is that public officials who extort “favors” from others in return for an “official act” violate the public trust that citizens have a right to demand.  In McDonnell, the Supreme Court held that a state governor can be convicted of honest-services fraud or Hobbs Act extortion where a governor pressures state officials to award grants to his constituent in return for cash and “gifts” from that constituent to the governor or members of his family.  In the Ohio county official case in the Sixth Circuit in Cincinnati, United States v. Lee, the county official received credits at a constituents corner grocery and other minimal benefits in return for assisting the constituent with the legal troubles of his nephews and in connection with another constituent submitting a character letter to the IRS in connection with a criminal investigation of his son in return for a few hundred dollars in cash.  Also, after McDonnel, the Third Circuit in Philadelphia in United States v. Repak upheld the conviction of an executive director of a regional redevelopment corporation for taking money and other personal benefits from construction contractors in exchange for recommending that the board of directors approve the contractors' contract proposals.  The quid—the “official act”—was the recommendation to the public corporation's board to contract with a contactor regarding a redevelopment contract and the quo was the director's demand that kickback some of the proceeds in return for the recommendation.

Given the clarity of the law on public fraud and extortion, I am at a loss to understand why the Articles of Impeachment did not include a count for Honest Services fraud and Hobbs Act extortion.  The evidence presented by the House Managers in the Senate trial is at least consistent with these prohibitions.  The conditioning of a White House visit by the President on the President of Ukraine's announcement of investigations into former Vice President Biden and his son or alleged interference of Ukraine in the 2016 election with the goal of advancing the President's re-election in November 2020 would support—absent contradictory evidence—such an article.  In the same way, evidence that military aid authorized by Congress for the Ukraine was held-up pending an announcement of the investigations the President sought, at least on its face, would have supported the additional article of impeachment.

The failure to include the third article of impeachment left the door wide open to the President's defense lawyer, Professor Alan Dershowitz, to argue that the President could not be convicted because the Articles did not allege that the President committed a crime. There are several reasons why the argument that “high crimes and misdemeanors” requires the violation of a federal statute is just wrong.  For one, at the time the Constitution was ratified, no federal statute proscribed the type of conduct alleged in the Senate trial, but nevertheless the Federalist Papers plainly reveal the concern of the founders over the kind of conduct alleged in the Articles of Impeachment.  Certainly, there were no federal statutes dealing with honest-services fraud or extortion.  Even if one views Professor Dershowitz's argument as specious, however, the failure to allege a crime in the Articles of Impeachment practically begged that the President's defense team to make the argument by providing the daylight it needed to make the argument.

To be sure, the McDonnell v. United States case was mentioned at least once in passing during the Senate trial but for some unexplained reason the Articles of Impeachment shied away from alleging that the President's alleged conduct supported honest-services fraud and Hobbs Act extortion.  That absence of such an article left the impression with the Senate that the alleged conduct did not amount to a crime when that simply was not the case based on the evidence before the Senate.