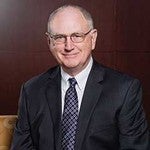 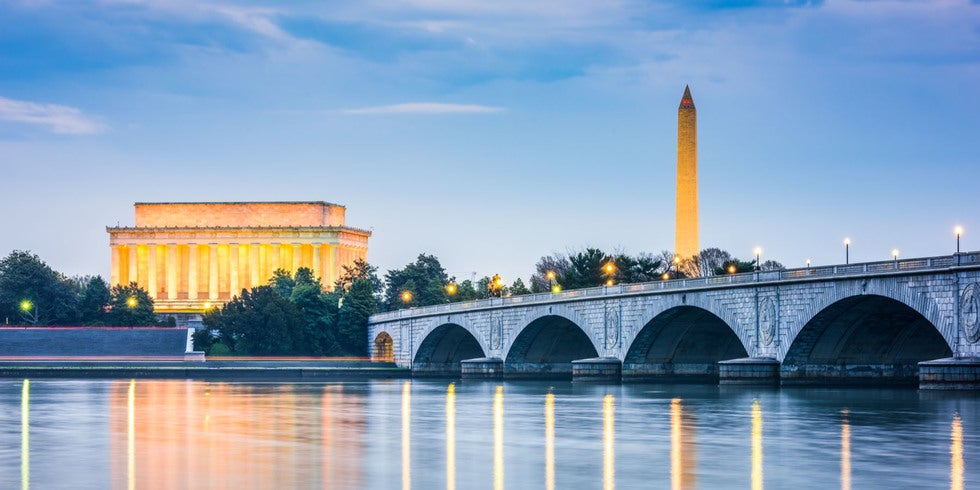 Jerry Madden is a highly experienced and accomplished federal trial and appellate lawyer practicing in Washington, D.C.  He is one of the very few attorneys who has presented oral arguments in all thirteen federal circuit courts of appeals and has been lead agency counsel in suits before the U.S. Supreme Court.  Jerry has been counsel of record in well over 150 appeals in the federal circuit courts of appeals and has been lead trial counsel at the Department of Justice in high-stakes or high-profile cases involving hundreds of millions of dollars.  He has an extensive background in commercial litigation and financial institution regulation and is highly experienced in (i) administrative and constitutional lawsuits involving the Federal Government, (ii) tort and contract suits in which the United States is the defendant, and (iii) white-collar criminal appeals.

CONTRIBUTIONS TO THE LEGAL PROFESSION